Our stores are closed for browsing but local residents can still pick up orders purchased online.

The third-generation Scarlett 18i8 is the perfect audio interface for recording engineers and producers who need to adapt to their recording environment, wherever they are.

It offers eight analogue inputs: four mic/line inputs, two high-impedance, high-headroom instrument inputs and four additional fixed-line inputs on the rear. An optical input allows for expansion of up to eight additional channels for larger recording sessions. And with improved A-D and D-A conversion, your recordings and playback will sound clear and pronounced up to 24-bit/192kHz, vital to helping you perfect your mix.

Scarlett 18i8 features four of Focusrite’s best-ever-performing third-generation Scarlett mic preamps: with optional Air setting to reproduce the Air effect of their original ISA mic preamp, giving your vocal or acoustic recordings a brighter and more open sound. There’s a pad on every mic preamp to accommodate higher-level signals without clipping.

Scarlett 18i8 offers two extra line outputs over the previous generation, and speaker switching technology for dual monitor setups. Two independent headphone outputs allow for both engineer and artist to monitor during recording sessions, and a pair of virtual loopback inputs allows you to capture a stereo feed of any combination of hardware input and software playback channels – making podcasting, live streaming and sampling tasks easier.

Scarlett 18i8 is designed to stand up to days on the road, and connects straight to your Mac or PC via USB cable. It comes with all the software tools you need to get started: two comprehensive digital audio workstations, Ableton Live Lite and Pro Tools First Focusrite Creative Pack; Softube’s Time and Tone Bundle; Focusrite’s Red Plug-in Suite; a choice of one of four of XLN Audio’s Addictive Keys.

If that wasn't enough, Focusrite have partnered with Splice to give 3rd Gen. interface owners a free 3-month Splice Sounds subscription when setting a new Splice account. Splice Sounds offers millions of high-quality, royalty-free one-shots, loops, and presets, with new releases daily from your favourite producers, sound designers, and artists. Creators use Splice to make all kinds of music, including chart-topping pop, Grammy-winning albums, underground mixtapes, and cinematic scores.

And as with all Focusrite products, you’ll also benefit from membership of their Plug-in Collective offering free software downloads and generous discounts, as well as a two-year warranty, award-winning customer support. 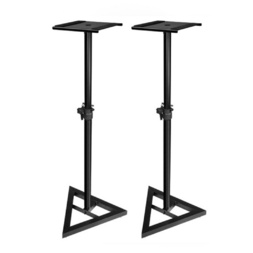 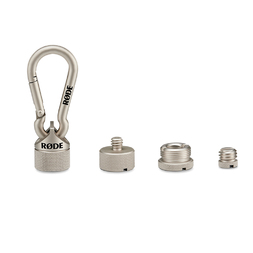